We all are very well familiar with the pale yellow regular castor oil but ever heard of black castor oil? Yes, castor oil comes in black too and its uses and benefits will blow your mind away.

Not just in color Jamaican Black Castor Oil and regular castor oil differ in many matters but, before that, let’s understand first what JBCO is and why is it black.

The source of Jamaican Castor Oil is the same seeds of the castor bean (Ricinus communis), but it’s the extraction method that turns one into black and one yellow. When the fresh castor beans are cold-pressed, pale, yellow, and transparent oil comes out which is the regular castor oil while when those beans are roasted, the oil turns black which is what we call Jamaican Black Castor Oil.

JBCO is extracted from roasted castor beans by crushing them in a mortar, a traditional method developed in Jamaica. Later, the ground beans are transferred to a pot with water over a fire before being brought to a slow boil. The oil which then starts rising to the top is skimmed off and the result is thick, pungent, and dark brown castor oil. Since the color obtained is due to the ash from the burning process, it is called Jamaican Black Castor Oil.

Apart from the method of oil extraction, the yellow one often undergoes more commercial processing than its Jamaican cousin which is processed traditionally (and without adulteration).

Additionally, yellow castor oil has a slightly acidic pH level, whereas JBCO is more alkaline due to the presence of ashes. Talking about the nutrition profile then Jamaican Black Castor Oil is comparatively rich in nutrition than yellow one which makes it clear which one to choose still, let’s peek into the benefits and uses of JBCO to know why it is in demand a lot lately.

A black oil with a burnt, nutty aroma can do a lot more than you think. Before judging it by color or smell, take a look at the long list of benefits that it gives to our overall health.

We take care of our entire body but hardly have time to do the same for our hair where in fact pollution, stress, and poor diet, all of these also affect the health of our hair as badly as it does our body. So, if you are battling with hair fall, split ends, dandruff, itchiness, dry scalp, deprived hair growth, or damaged and fragile hair, you must add black castor oil to your routine without wasting any time because JBCO is known for its remarkable and proven benefits for hair more than anything else.

By hair we don’t mean only on your scalp, with Jamaican Black Castor Oil, you can also enhance the beauty of your eyebrows, eyelashes, and beard with regular application of it. Rich in vitamin 3, omega-6 and omega-9 fatty acids, simply massaging black castor oil on your scalp, eyebrows, eyelashes, and beard will nourish and hydrate your hair follicles, strengthen roots, and aid in longer, thicker, and faster hair growth.

Did you know our skin speaks a lot about our health which means it is the most, and easily affected part of our body, hence it becomes important to take time out of our busy schedule to pay attention to it and take care of it no matter what.

From treating skin infections, healing scars, and acne, moisturizing dry skin, reducing signs of aging, and repairing damaged skin, to cleansing and purifying the skin in and out, Jamaican Black Castor Oil is a one-stop solution for overall skin problems.

Castor oil is known for its medicinal benefits since ancient times and in fact, it was the only solution for any kind of issue from head to toe in those periods. So, if anyone complained of digestion, joint pain, insomnia, menstrual cramps, or respiratory struggles, JBCO was the prescribed remedy for all, and it worked wonders as well.

You will be surprised to know how one oil can be used in so many ways to treat multiple issues. So, instead of spending tons on expensive creams, oils, and serums which are mostly chemical, JBCO is all you need which is 100% natural and safe to use by any age group. So let’s see how you can use Jamaican Black Castor Oil in your daily life for various problems.

For hair – You can simply massage JBCO on your scalp or prepare your hair oil by mixing various other nutritious oils like coconut, extra-virgin olive, mustard, almond, jojoba, etc. For DIY hair serum, mix black castor oil with a few amounts of rosehip oil, argan oil, and essential oils like rosemary and lavender and store it in a glass dropper bottle for convenience and longer shelf life.

For skin – You can massage JBCO directly onto your skin or use a cotton ball and repeat for best results. To treat skin infections using JBCO with a small amount of baking soda is recommended. You can also prepare your skin serum by mixing Jamaican Black Castor oil with other essential oils like jojoba oil, coconut oil, tea tree essential oil, etc.

For good sleep – If you are having trouble getting a good night’s sleep or are suffering from insomnia then instead of making your body dependent on sleeping pills, try gently massaging your eyelids with a few drops of JBCO. Its medicinal properties will induce long hours of sleep.

For digestion – Castor oil is known for its laxative properties since its existence and Jamaican Black Castor Oil is no different. It has been used as a stimulant laxative to cure digestion issues such as constipation for centuries because the ricinoleic acid in it binds to the receptors on the muscle cells of intestinal walls and provokes the muscle cells to contract and push out the stool easily. It is safe to consume directly but only in a moderate amount.

For respiratory health – Jamaican Black Castor Oil proves to be an excellent remedy for people having chronic lung problems, acute bout of bronchitis, or any such breathing difficulties. To cleanse your lungs, you can prepare a castor oil pack by heating about 8 oz. of JBCO on the stove to a comfortable temperature. Cut 12/6-inch strips of old cotton cloth and soak them in the oil. Spread a large plastic sheet on the ground and lie on your back and place 3 to 4 soaked strips over your chest and the sides, covering your lung area. Wrap another large plastic cover over the strips and place a heating pad above it. Stay for about 2 hours and keep alternating the heating pad between the left and right sides. It will break down and draw out the stored toxins and congestion from your lungs well enough for you to breathe easy.

For joint pain and menstrual cramps – You can apply the above-described black castor oil pack along with the heating pad on painful areas for instant relief.

Sky is the limit when it comes to the benefits and uses of JBCO and its true because as you can see it indeed is a miraculous oil but it only proves to be effective if bought from a trusted source like us Ambuja Solver who are the leading castor oil manufacturers in India with years of experience. 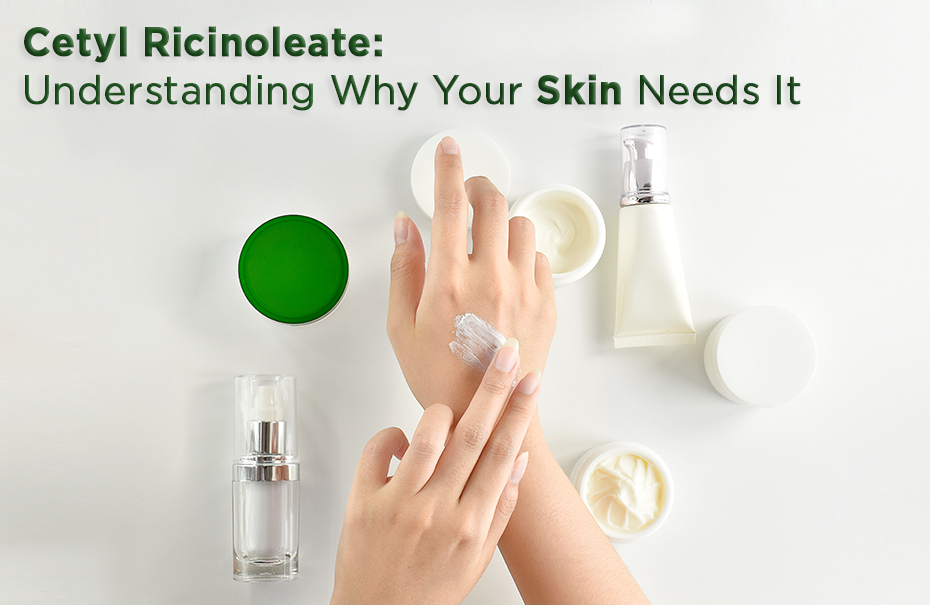 Cetyl Ricinoleate: Understanding Why Your Skin Needs It 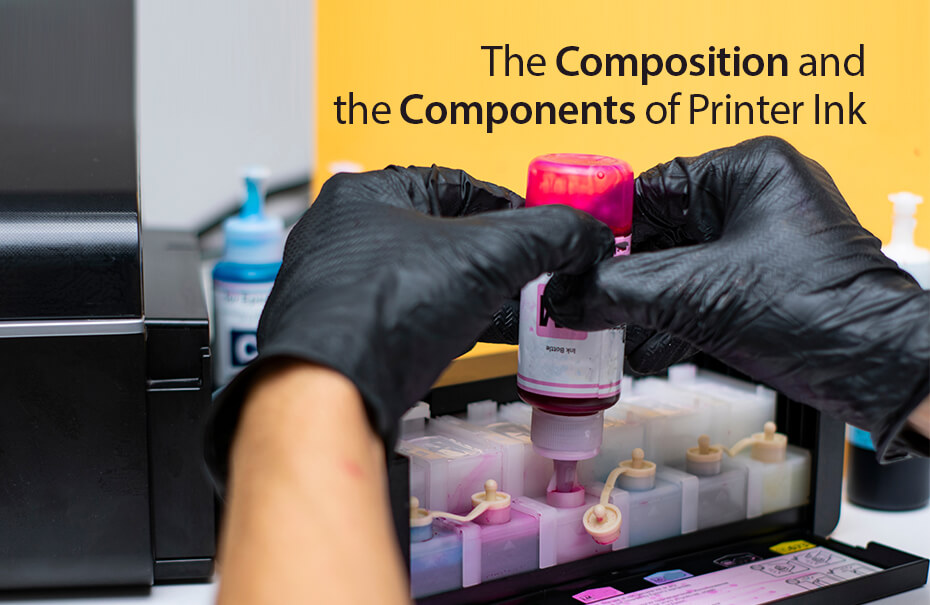