Trends Analysis of Castor Oil and its derivatives in 2022 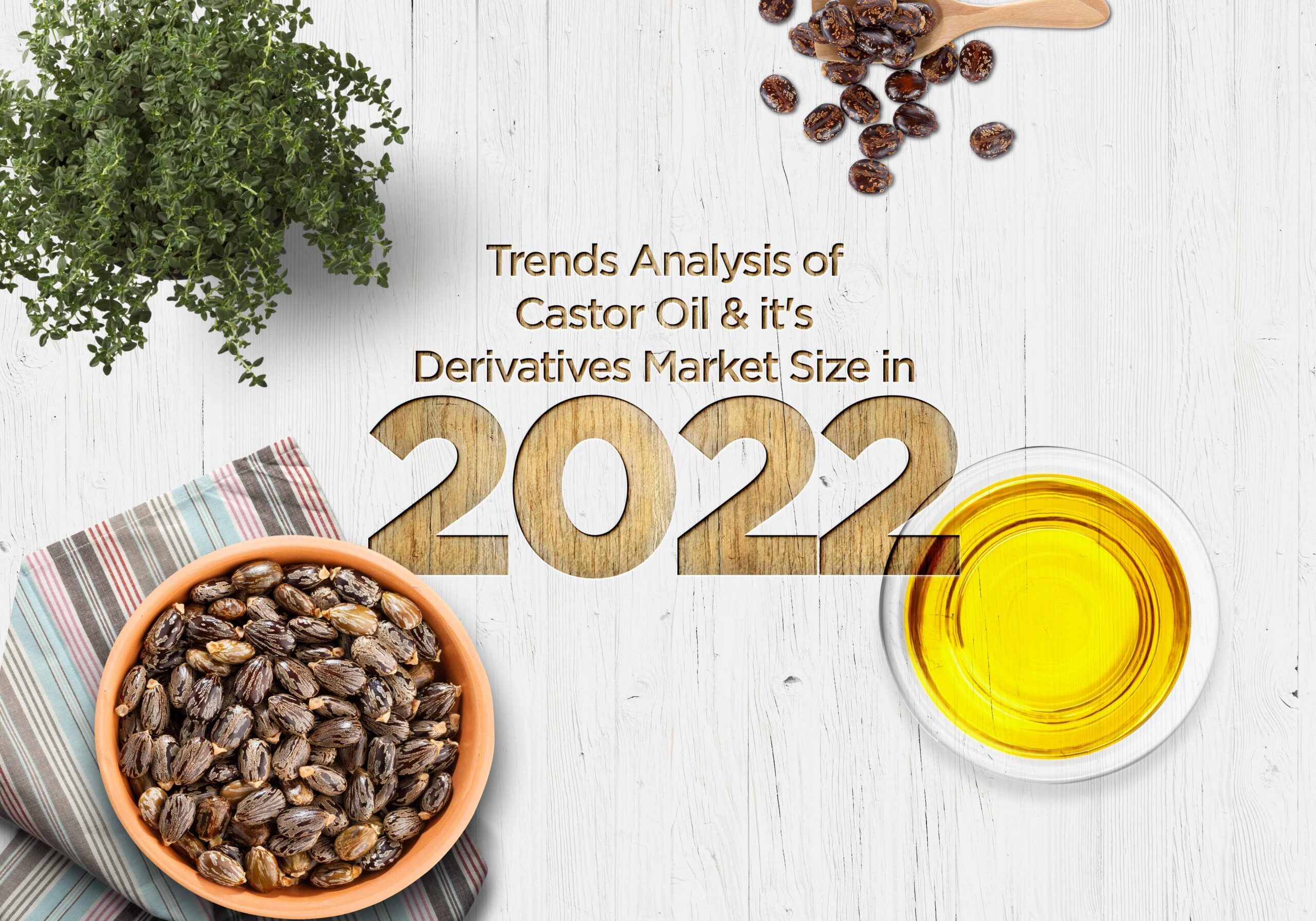 The market is expected to see lucrative demand from expanding end-use applications such as lubricants and medicines, as well as paints, inks, and adhesives, followed by food and personal care, according to the study’s key findings. In the future years, these applications are expected to boost the worldwide castor oil and derivatives market.

The Castor Oil and Derivatives Market has been badly impacted by the Covid-19 pandemic. With the businesses. Due to the lockdown and social distancing norms, major corporations have halted operations in several areas. But, due to increased urbanization and the growing need for efficient use of available space, the industry anticipates a surge in demand following the pandemic.

Takeaways from the Research

Oil and fossil fuel prices are fluctuating, and growing concerns about global warming are driving demand for renewable energy sources. Biodiesel is made from edible oil as a feedstock. Alternative feedstock is required because of growing worries about deforestation and GHG emissions.

Castor oil’s renewability and continuous availability will ensure that demand for the product remains stable in the coming years. Castor seeds have a high oil content (50 percent), and they produce a high crop output of up to 140 gallons of castor oil per acre. These variables are expected to open up additional biodiesel potential without putting food crops at danger.

People are spending more on health-related requirements as the global healthcare landscape changes rapidly. Several variables, including altering eating patterns and lifestyle changes, are contributing to this. Pharmaceutical demand is rising around the world as people become more health conscious, resulting in increased use of solvents and other chemicals used in the pharmaceutical and healthcare industries.