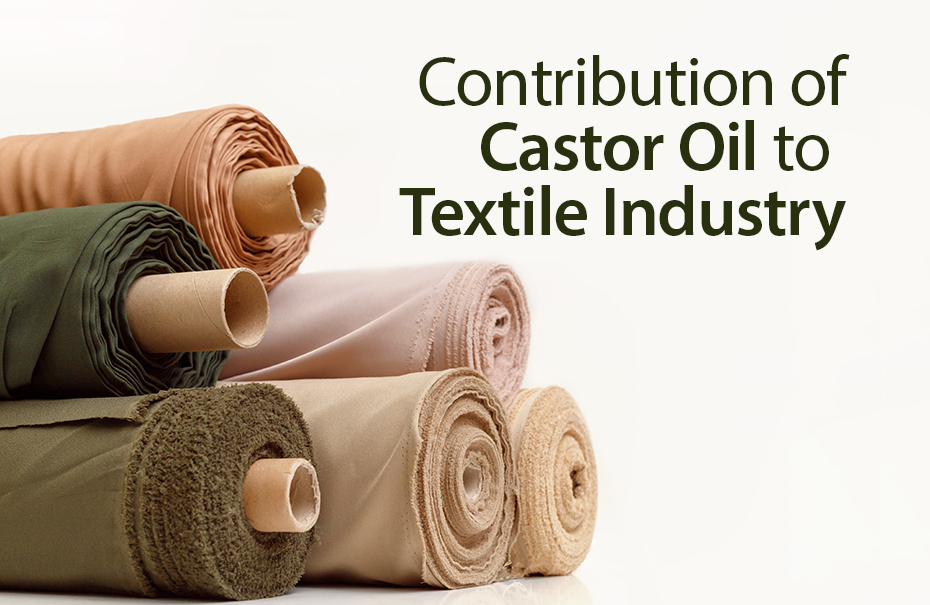 We have all known castor oil for years and some of us are using it in daily life as well, but still, it turns out that we don’t know it wholly. It seems like there is no end to its usability because the more we try to dig its benefits, the more surprising advantages surface leaving us all spellbound. Today we will enlighten you all about castor oil’s one such astonishing avatar as castor fiber in the textile industry.

Ricinus Communis or castor bean is not a newly discovered plant to be introduced because it has been used in every household as well as commercially since ancient times due to its versatility. A fast-growing and water-saving plant, castor bean can be found in stream banks, river beds, bottomlands, and just about any hot area where the soil is well drained and with sufficient nutrients and moisture to sustain its vigorous growth.

Majorly cultivated to obtain castor oil, a pale yellow liquid with a distinct taste and odor which is extracted from the shiny seeds of castor plants that contain about 30%–50% oil (m/m) depending on its variety, everything about castor plant be its flowers, leaves, stem, are fantastic.

A poison to consume but a boon for its usability, castor plant is trending nowadays in all sectors like Personal Care and Cosmetics, Medicinal and Pharmaceutical, Agriculture and Food, Adhesive, Elastomer and Coating Manufacturing Industry, and last but not the least, the Textile Industry. Yes, you heard it right.

You might be wondering what role castor plant has to play in the textile industry well castor oil derivatives are not just used as a part of a manufacturing process in it, in fact, they are also the base in textile industries in the form of fibres known as Castor Fibres

About 85–90% content of castor oil comprises the hydroxy FA ricinoleic acid which is a monounsaturated, 18-carbon fatty acid. The hydroxyl groups in it account for a unique combination of physical properties like relatively high viscosity and specific gravity, solubility in alcohols in any proportion, and limited solubility in aliphatic petroleum solvents. Since among other fatty acids, ricinoleic acid is unusual as it has a hydroxyl functional group on the 12th carbon atom, it causes ricinoleic acid (and castor oil) to be more polar than most fats and due to such higher polar hydroxyl groups, castor oil is not only compatible with but can plasticize a wide variety of natural and synthetic resins, waxes, polymers, and elastomers. Hence, it is capable of producing a bio-polyamide with a carbon footprint that is reduced by about half.

We all are familiar with how cotton fibre is extracted from cotton plants, silk from silkworms, wool from sheep, etc., but have you ever heard of fabric made out of oil? Well, castor oil is all surprise for you.

Thanks to the ester linkages, double bonds, and hydroxyl groups in castor oil that all together, provide reaction sites for the preparation of many useful castor derivatives which has enhanced the versatility of castor oil’s application. With the addition of various reactants, castor oil is treated to obtain desired products among which one is Castor Fibre.

The extracted castor oil undergoes the process of pyrolysis in which the thermal decomposition of castor oil is carried out in the absence of oxygen. The result is pure ricinoleic acid which then experiences polymerization, producing the final 10,10 polyamide in pellet form, which is suitable for injection molding, industrial filaments, and other typical applications of thermoplastic polymers. The polyamide pellets are further melted using the extrusion technique and spun into a continuous yarn and that is Castor Fibre. The new high-performance nylon-like fibre thus obtained from a bio-based polymer derived entirely from castor oil seed is a game-changer in the textile industry because it reduces the emission of carbon and consumption of energy while giving the same benefits as synthetic fibres. Take a look.

Castor fabric has everything one needs to fall in love with. It exhibits all the properties of synthetic fabric but is 100% natural, biodegradable, sustainable, and eco-friendly. They can be made into any type of fashion fabric but is ideal for athleisure because of their following nature:

Ultralight – Cloths made with castor fibre have 25% less fabric weight as compared to an identical 100% polyester product, whilst retaining the same covering properties.

Quick-drying – Unlike cotton fabric, castor fibres dry in 50% less time making it the ideal fabric for functional and sportswear.

Super stretchable – Since the most important factor in athleisure is stretchability for ease of motion, castor fibre fulfils that requirement in a promising way because they are super-stretchy and fold themselves like a second skin around the body.

Extremely breathable – Another crucial factor for athleisure – breathability is also fulfilled in castor fibre hence they make the perfect material for sports and activewear where breathable fabric works best.

Non-iron – Castor fabric remains as it is even after numerous wash cycles because they are wrinkle-free and hence need no ironing to look presentable. You can just simply wash, wear, and, go.

Exceptionally comfortable – Comfort is what matters the most in any type of fabric and castor fibres are so soft, and skin-friendly that you won’t feel any discomfort wearing them in any climate or even all day long.

Not so smelly – Certain fabrics turn smelly when we sweat or after prolonged use but castor fabric has a built-in bacteriostatic capacity meaning its odor-neutralizing property keeps odors in check and stops bad smells before they start.

Suitable for all climates – Castor oil fabric has intrinsic thermal insulation properties which means its temperature-regulating function helps protect the wearer from any variations in external temperature hence is suitable to be worn in any climate.

Comes in various colours – Choice of colours is what every customer expects from a fabric and castor fibres do not disappoint in it because they are designed with a unique chemical structure that ensures excellent dyeing qualities even at low temperatures so you get a variety of colour options in them.

The discovery of castor fibre for the textile industry is indeed a blessing to the environment because the textile waste that is created in both manufacturing and after using the fabric is pretty huge that is harming our environment to an immeasurable extent. We at Ambuja Solvex, are happy to be a small part of saving our environment by producing the pure castor oil required to make castor fibre. You too can be a part of saving our planet by switching to castor fibre from the synthetic ones as soon as possible. Castor Oil: An Effective Solution for Acne Prevention and Treatme... 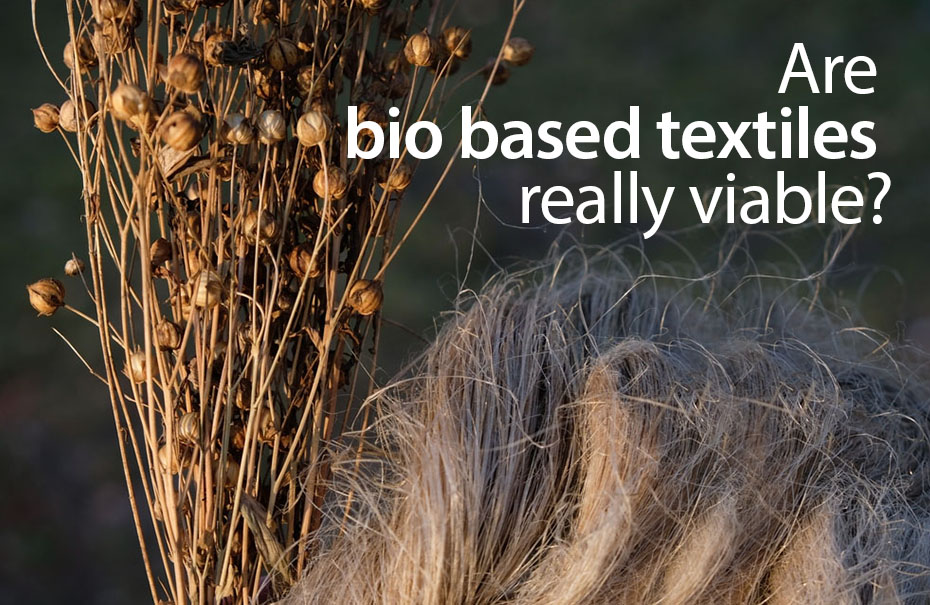