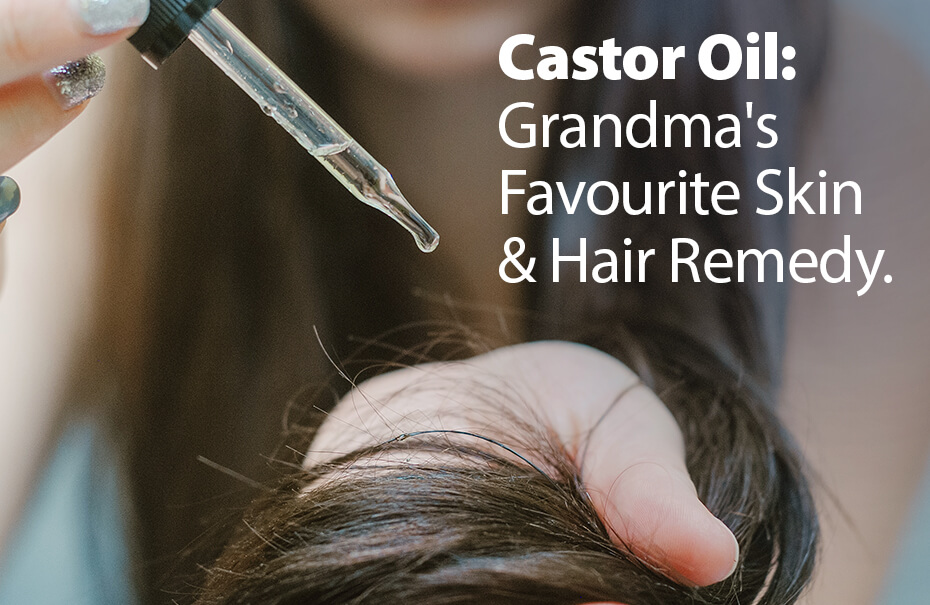 Castor oil, one of Grandma’s remedies for a variety of ailments, provides a wide range of health and beauty benefits, both of which go beyond the surface and provide therapeutic value, addressing any issues at their source.

Castor oil, for starters, improves digestion. It is a natural laxative if you have sluggish digestion. The liver and other digestive organs benefit from castor oil as well. Organic cold-pressed Castor oil stimulates collagen and elastin formation in the skin, giving it a younger, fresher appearance and postponing the appearance of fine lines and wrinkles.

You’ll go through several bottles of castor oil in a month because of its many uses, and you’ll adore it. Here are some of the most common castor oil uses and how they work.

Castor oil is thicker, heavier, and denser than coconut or argan oil. However, this extra density is beneficial because it is higher in fatty acids than the others, providing an even greater boost to your health and beauty.

Castor oil boosts the immune system by increasing white blood cells, which helps to fight infections in those who practise naturopathy. Castor oil has also been shown to boost the number of T-11 cells (a kind of white blood cell) and lymphocyte synthesis in the blood within hours of treatment. The body responds by producing more antibodies and killing viruses, fungus, bacteria, and cancer cells.

Blood flow, thymus gland health, and lymphatic drainage are all improved by castor oil. Those who utilise castor oil packs had a considerable increase in lymphocyte production when compared to patients who use placebo packs, according to certain studies.

Lymphocytes are the body’s natural disease fighters, attacking germs and other toxins from the outside. The lymphatic system has an effect on the digestive and circulatory systems, which is why it aids with detoxification, heart health, and digestive disorders.

Pancreatic enzymes hydrolyze castor oil in the small intestine, releasing glycerol and ricinoleic acid, as well as other useful metabolites.

Castor oil is commonly used to treat arthritis, and its anti-inflammatory characteristics make it an excellent massage oil for easing joint pain, nerve inflammation, and aching muscles. Pain can be relieved by massaging the joint with castor oil and laying a hot water bag over it. In situations of arthritis, repeating this technique twice a week will yield better outcomes.

Pro Tip: You might use castor oil to massage the affected region before applying a hot water pack. If you stick to this routine for a week, you should notice a reduction in pain.

Castor oil is excellent for long, lustrous hair. Castor oil can help your hair grow faster, stronger, shinier, thicker, and dandruff-free by using it twice a week. Castor oil is high in omega-6 fatty acids, which penetrate the hair shaft and enhance circulation.

Castor oil’s antifungal and antibacterial characteristics can aid in the removal of dandruff and the treatment of scalp infections.

Recipe: Combine one tablespoon castor oil with one tablespoon olive oil and half a lemon juice in a bowl; apply to the roots of your hair for 30 minutes, then shampoo.

Recipe: Combine castor oil and olive oil in a 4:6 ratio and apply twice weekly. In two months, you will see a difference.

Castor oil is high in vitamin E and fatty acids, which are important components for hair health. These provide shine, strength, and promote healthy hair development. Vitamin E protects hair by stopping free radicals from destroying its quality and strength in the environment. Castor oil also aids protein synthesis, ensuring that your hair has a regular growing and resting cycle and that you do not lose more hair than is considered normal.

One of the most well-known therapeutic applications of castor oil is as a natural laxative.

Stimulative laxatives work quickly to treat transient constipation or to clear the bowels before medical operations.

Do you want to be free of acne for good? The remedy is to use castor oil. Castor oil contains ricinoleic acid, which makes it an excellent natural acne treatment. It goes deep into the skin and fights bacteria overgrowth, which can clog pores. It simultaneously softens and moisturises inflamed skin. It also addresses underlying causes of breakouts, including a bacterial imbalance in the stomach and hormonal abnormalities.

Castor oil and its derivatives have been used as a natural remedy for a range of ailments for thousands of years. It can be used to alleviate constipation and as a natural skin moisturiser. It’s an elixir for smooth skin and gorgeous hair. 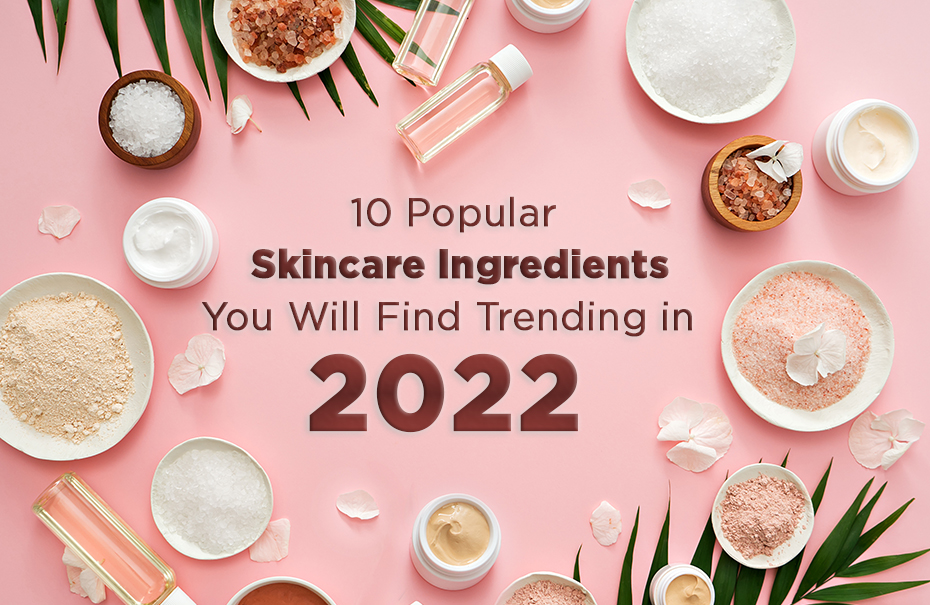 10 Popular Skincare Ingredients You Will Find Trending in 2022 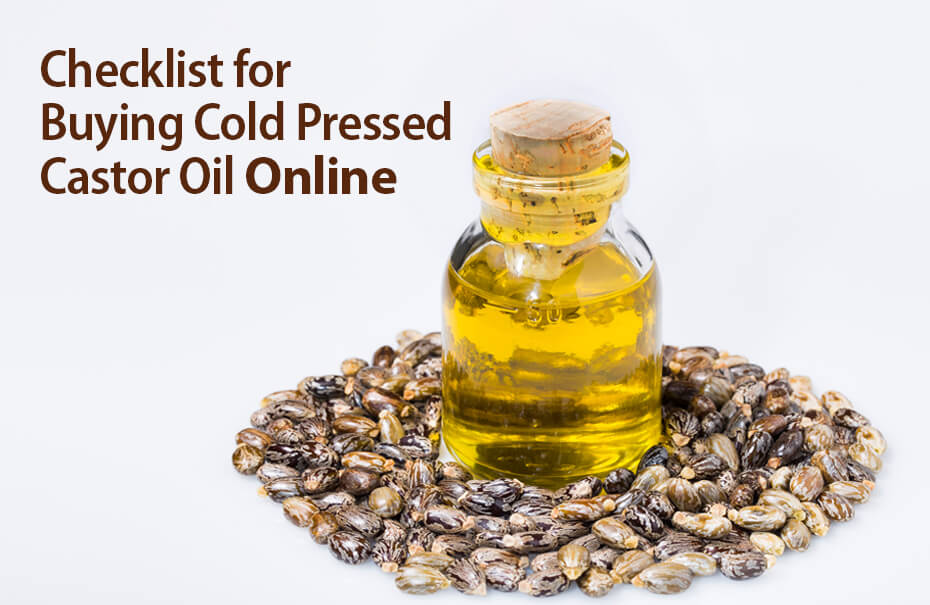