Role of Hydroxystearic Acid in the Cosmetics Industry The word acid may appear to be scary but there are several acids that are used in cosmetic products and one among them is Hydroxystearic Acid. With people starting to realize the harmful effects of chemicals in skin care products, and hence switching to green cosmetics i.e bio cosmetics or eco-friendly makeup, which are cosmetics that are generally manufactured using all-natural, non-toxic ingredients, the demand for sustainable cosmetics ingredients is multi-folding.

It may sound easy to manufacture green cosmetics since there are abundant natural ingredients around us but, actually, it is easier said than done because finding practical and sustainable compounds can take time and trial and error. So, how are green cosmetics rising in the market? Well, it is because of the oleochemicals which are chemical compounds derived from natural sources such as fats and oils of plants and animals that can be used as raw or as supplemental materials in various industry sectors.

12-HSA, being one such oleochemical, is today the most desirable ingredient in the cosmetic industry in the production of a variety of personal care and cosmetic products including skin care preparations, hair, and deodorizing products. So, here’s why cosmetic manufacturers are after hydroxystearic acid.

Hydroxystearic acid, a fatty acid also known as 12-hydroxy stearic acid and 12-HSA acts as an attractive alternative to traditional surfactants, emollients, and thickeners, which is why the cosmetic industry is after it.

Hydroxystearic acid is a 100% naturally derived fatty acid as it is obtained entirely from a vegetable-based source i.e most commonly castor oil. It has a structure similar to stearic acid which is also a fatty acid found in various animal and plant fats and oils. The chemical process of 12-HSA involves oxidizing 2-hexylcyclododecanone with a mixture of permaleic and peracetic acids in methylene chloride. As a result, the lactone of hydroxystearic acid is formed, which is then further hydrolyzed by alkaline to produce 12-HSA.

Hydroxystearic acid is often sold in the form of solid flakes and has a typical shelf life of up to two years past the date of manufacture. Although, the exact shelf life will vary based on storage conditions. If you wish 12-HSA to live longer, it is advisable to store it according to material safety data sheet (MSDS) recommendations. Thus, in the world of petrochemicals (petroleum oil-based products) which are neither environment, nor skin-friendly, hydroxystearic acid is categorized as an oleochemical as it is obtained from natural sources and hence is pollution-free, biodegradable, and has very low toxicity.

With consumers increasingly questioning the ingredients of their cosmetic products rather than accepting whatever is sold in fancy packs, the need for oleochemicals has doubled in the cosmetic industry. Therefore, the nonflammable, non-reactive, and not explosive hazard, hydroxystearic acid which is absolutely safe for the skin is one of the active ingredients in skin care products replacing petroleum-based thickeners, emollients, and surfactants in the market.

Upon discovering the versatility, and wide range of abilities of hydroxystearic acid, cosmetic and personal care products manufacturers are obsessed with it, and hence 12-HSA is today found in the ingredient list of products such as:

Role of Hydroxystearic Acid in the Cosmetics Industry

Hydroxystearic acid has three major roles to play in the cosmetic industry and they are — as a surfactant, emollient, and thickener. Now let’s understand each of its roles in detail.

As a surfactant – We have several cleaning products in personal care such as soaps, shampoo, body wash, etc., and one component that makes them effective in cleansing dirt, oils, and grease from our body is – surfactant. Since water alone cannot do the cleansing job well because it repels grease and oil, a surfactant is required which helps in lowering the surface tension of the water and allow water molecules to interact with grease and oil. Thus, as a surfactant, hydroxystearic acid helps water mix with oils and dirt and cleans hair and skin of any grease or debris which is why it is today a common ingredient in cleansing products such as soaps and body washes.

As an emollient – Conditioning is an important factor in cosmetic products and an emollient is one such component that does the job. The role of emollient in cosmetic products is to condition and impart a softening effect on the skin and hair which is why it is used in lotions. creams, and conditioners. Hydroxystearic acid as an emollient has proven to improve the feel of cosmetic products on our body and the effect on the texture of the skin and hair, as they are believed to impart shine after use and remain effective for a longer period of time. 12-HSA is most commonly used in skin care products such as facial creams and lotions, although it is also beneficial in hair products and spreadable, cream-based make-up.

As a thickener – When it comes to spreadable skin care products, thick, luscious consistency is preferred more than thin or watery as not only they are difficult to spread over the skin, they wear out easily and one has to keep applying them repeatedly. There comes the importance of thickener as thickening agents help products reach the right texture — they make thin formulas creamier and easier to spread which is the most significant factor in products such as conditioners and sun tanning lotions.

Although hydroxystearic acid is better at acting as a surfactant or emollient, its thickening properties are also worth praising which is why cosmetic manufacturers include 12-HSA as a thickening agent in products such as lotions or deodorants. While its cleansing and softening nature give additional benefits to the products.

Benefits of Hydroxystearic Acid in Cosmetics

Hydroxystearic acid is a beneficial product to both consumers and manufacturers. Since it is a 100% natural plant-sourced product, it is absolutely safe for the skin compared to its petrochemical counterpart. It is a low-risk compound and hence won’t cause skin irritation or respiratory distress unless inhaled in excessive amounts, and during manufacturing.

It can also be called a vegan compound which appeals to consumers who are looking for natural, environmentally-friendly products. It isn’t tested on animals during any stage of manufacturing, and also doesn’t come into contact with common allergens such as eggs, fish, gluten, grains, wheat, or dairy.

While for manufacturers, 12-HSA provides them with wide possibilities for manufacturing a range of cosmetic products. Being a vegetable-based oleochemical, hydroxystearic acid is a natural and sustainable resource and hence manufacturers don’t have to worry about its consequences after usage as they are environmentally-friendly. It is non-flammable, non-reactive, and not an explosive hazard, hence handling it is not as difficult as any other chemical. However, it is better to take precautions and practice safety than to be sorry.

The eco-friendly, safe, versatile, and stable, 12-HSA is a responsible and beneficial choice for cosmetics manufacturers which is appealing to consumers as well since it is 100% natural and as effective as other synthetic chemicals. 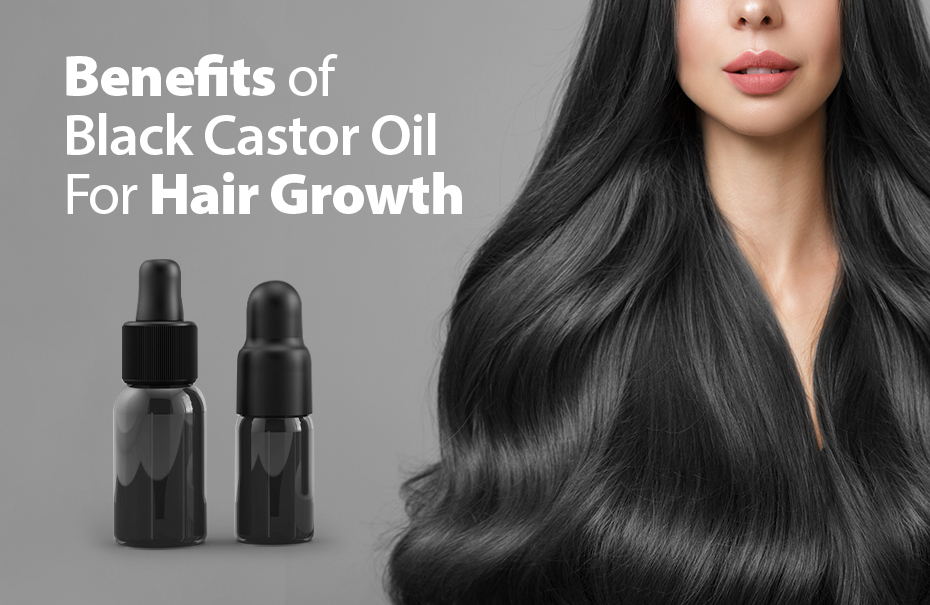 How to keep castor oil fresh for a long time?